The end of the school year is upon us: three and a half days left!  The kids are counting down and ready for a summer of freedom and fun. In the meantime, the end of the school year is filled with special events and make up soccer games.  On Wednesday evening the sun peaked out just long enough for Tucker to play his best buds from school in a make-up soccer game.  On Thursday Kenedy's class took a field trip.  I joined for some of the fun: identifying skeletons and finding bugs. 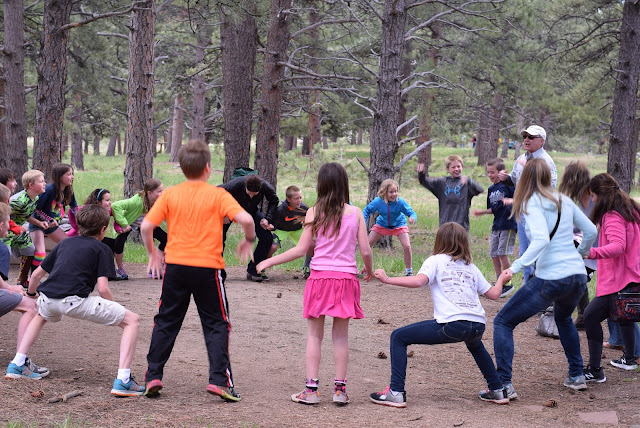 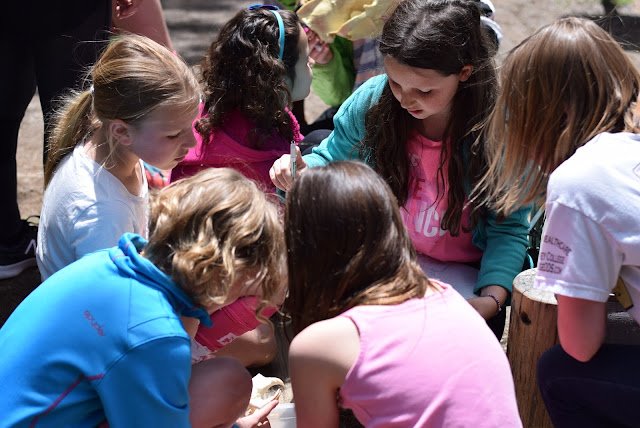 On Thursday evening Tucker's class put on their big show.  Tucker played a rancher who once rode his horse 23 miles to help his sick sister. 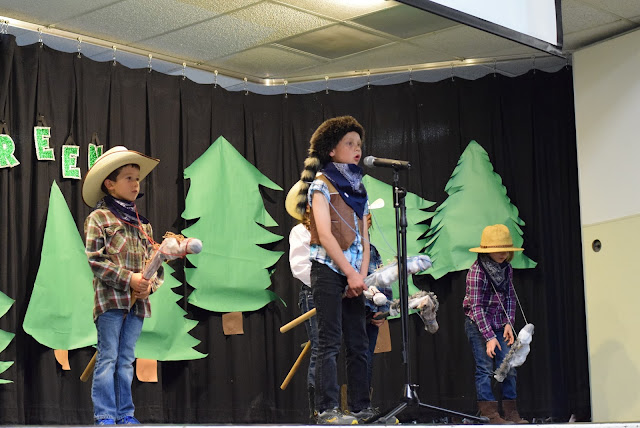 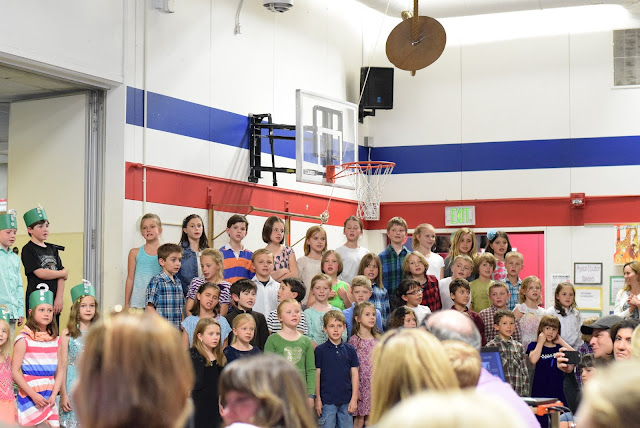 This is the song:  "If I had an airplane I would fly to Colorado where you can walk a mile high.  But I've got two feet to climb and it's pike's peak or bust..."

Next we hustled to Kenedy's band concert.  Kenedy is one of four tenor sax players in the elementary school band.  They played four songs which were much better than their first concert in December.  Kenedy loves band and, if she sticks with it, she will continue playing with these kids for eight more years, through high school. 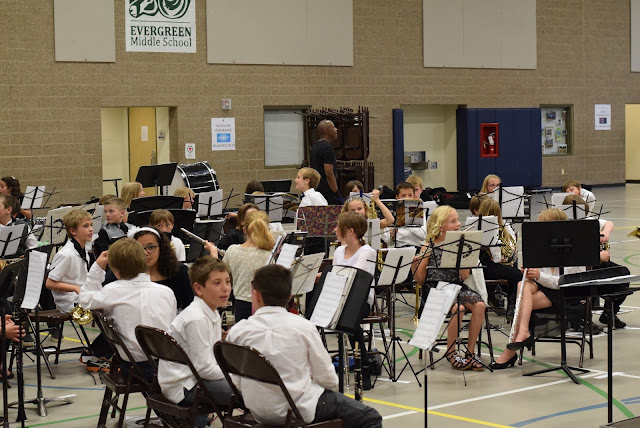 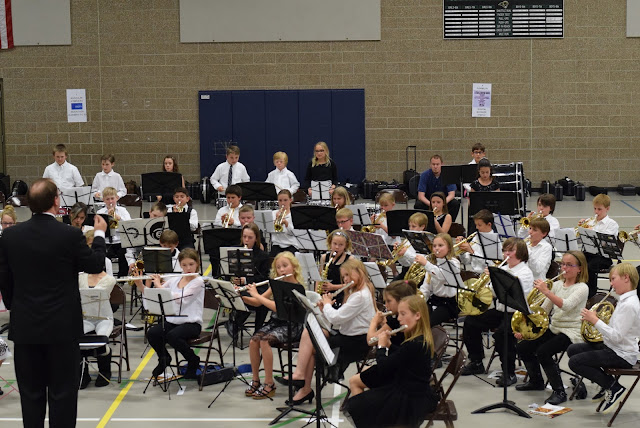 Up this weekend: soccer, soccer, and soccer plus a visit from Grandmommy!