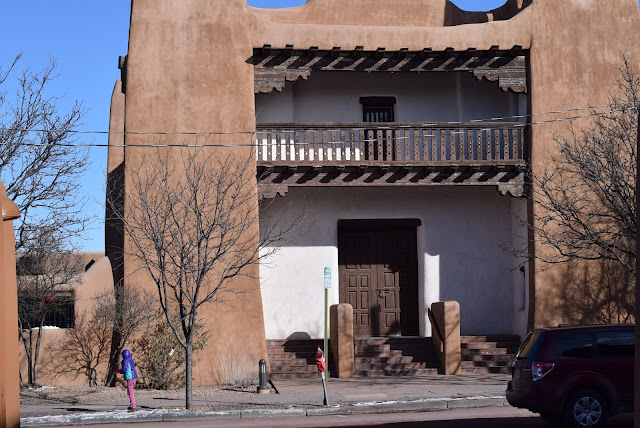 Santa Fe's historic buildings are centuries old.  The Museum of Art was built at the turn of the century in a neo-Mission design.  The scale of the old missions is massive. 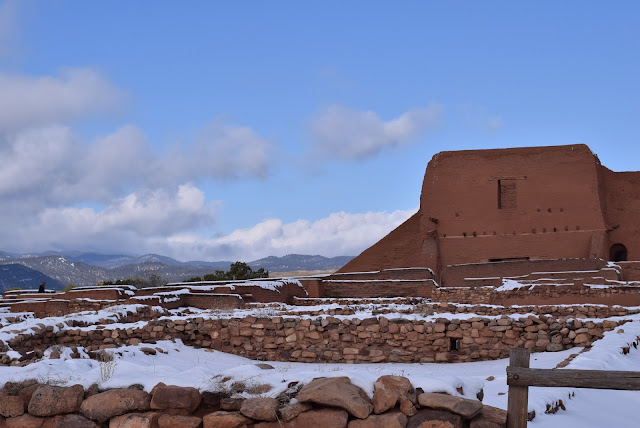 Spanish Missions were erected near Pueblos to convert the Pueblo people to the Spanish religion.  This Mission sits adjacent to the site of the 1,100 year old Pecos Pueblo which housed 2,000 people for almost 900 years (Pecos National Historic Park). 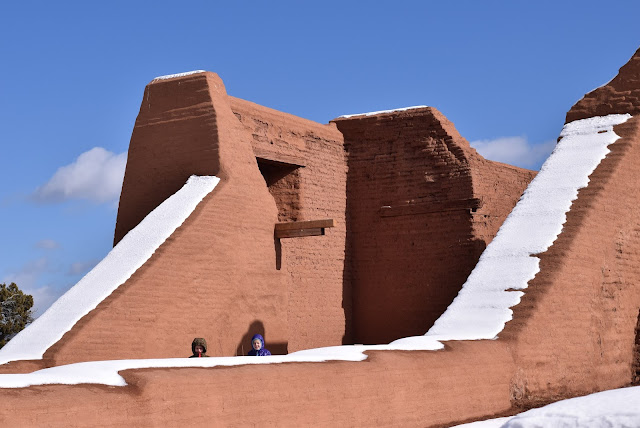 You can't see the Pueblo, it's buried.  But it is clear why the site successfully supported the community for hundreds of years; multiple water sources, fertile soil, defensibility at the convergence of the great plains and the Rockies. 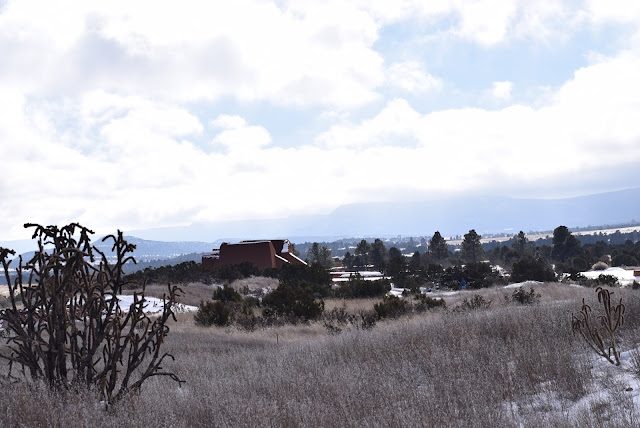