Kenedy and Tucker have never been to the National Gallery of Art. Neither was too excited about the visit but both, especially Tucker, ended up enjoying.

We arrived via Navy Memorial and walked across Pennsylvania Avenue with its awe-inspiring view of the National Capital. 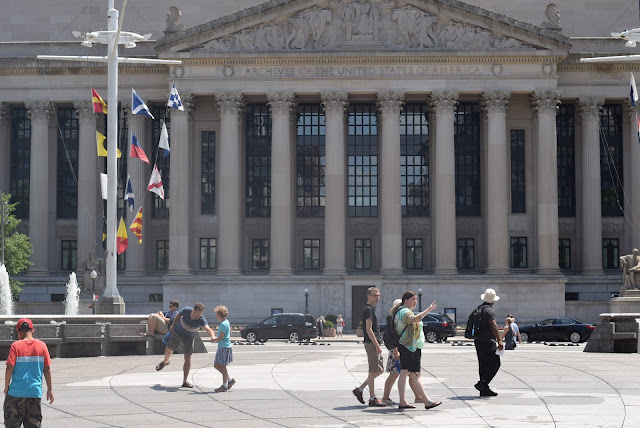 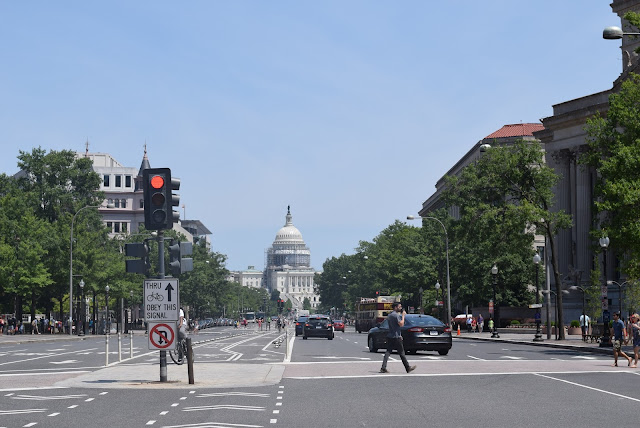 The Art Museum is on the other side of the Sculpture Garden. 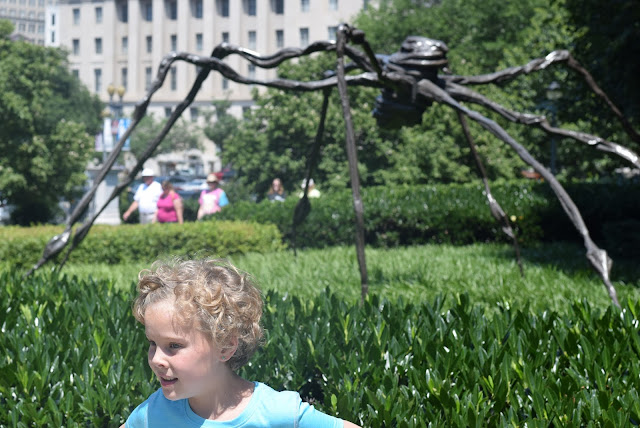 It was so hot and muggy that most people were sitting at the fountain with their feet in the water. 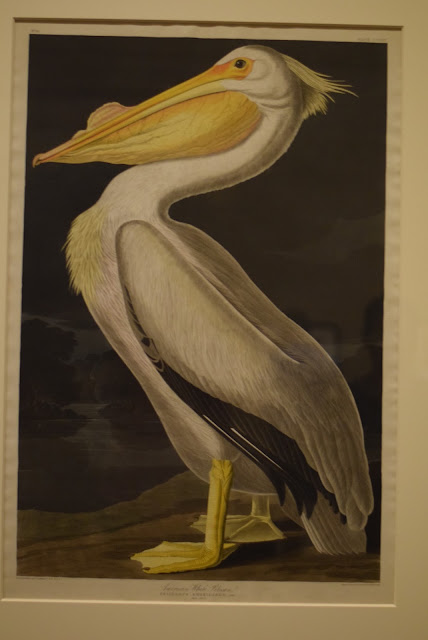 We ﻿visited several galleries in the Museum. American pelicans are present in so many of our adventures that this print of the American Pelican seemed to welcome us to our D.C. adventure. 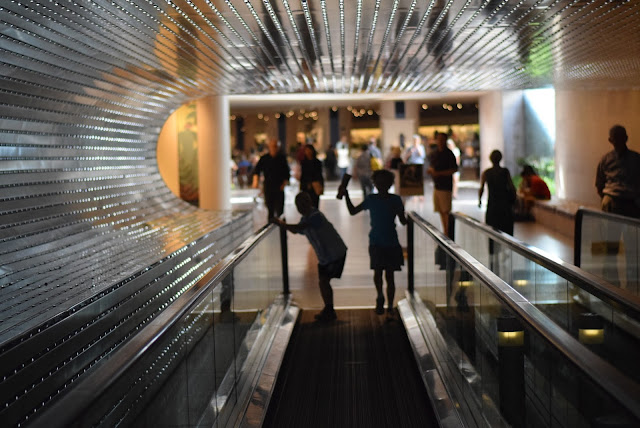 We took an ice cream break in the museum café and rode the tunnel to the East Wing which was closed for renovation. 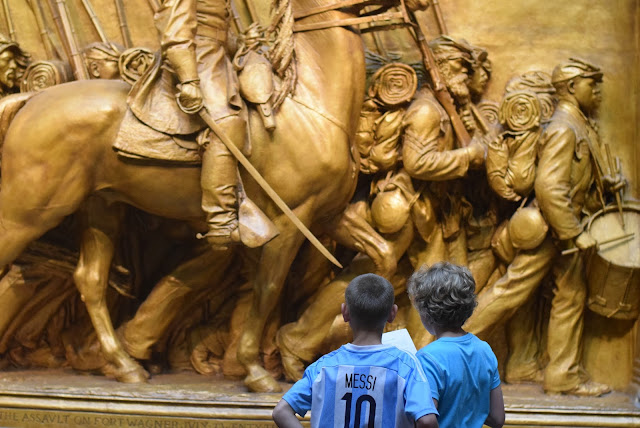 Tucker was drawn to this sculpture representing the Battle of Fort Wagner where a black regiment fought in the Civil War.  War, freedom and independence was a reoccurring theme: at Mount Vernon we learned about George Washington's role in the Revolutionary War, at the National Gallery of Art we learned about art and how it can be used to document history.  At the National Museum of American History Kris and I cried as we walked through the Price of Freedom exhibit.  There was a particularly moving photo of President Ford with his head on the table in anguish, listening to news about the Vietnam war.  We talked a lot about the draft and how wars were fought in the past versus how they are fought today.  After this very serious afternoon, they were happy for a brain break. 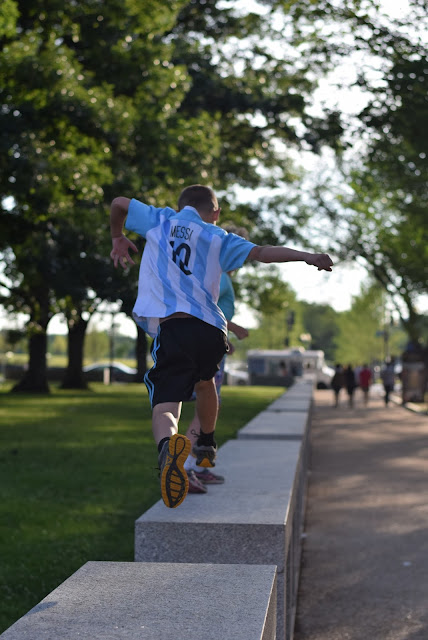 We walked by the White House on our way back to the Metro. Unfortunately we did not see President Obama.  Fortunately, the walk was lovely and cooler. We had dinner outside.﻿