Yesterday Kenedy and Tucker took a trip to Mount Vernon. 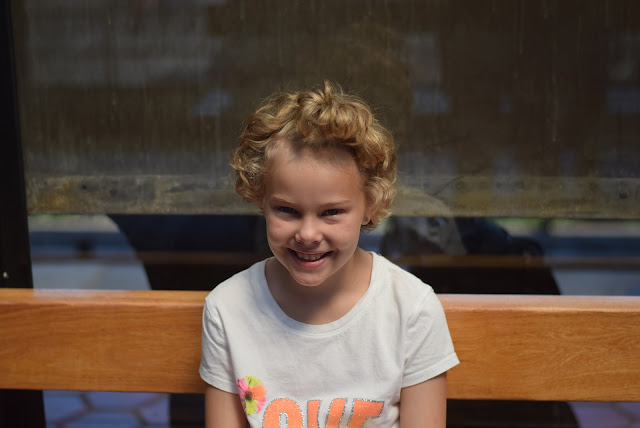 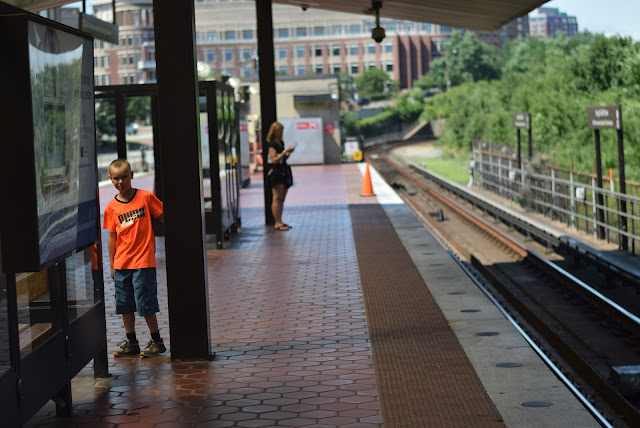 It started on the metro, was delayed with a long wait at the bus stop but eventually we made it to George Washington's old plantation. 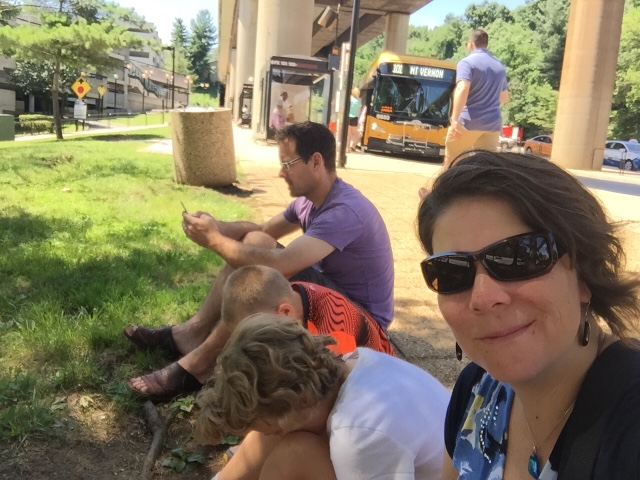 The story of George Washington is enlightening.  His father died at 11.  While most kids would have been sent back to England at that point, his family did not have the money.  Nor did they have money for his education.  Much of what he knew was from books.  A good lesson  about the importance of ambition, self-sufficiency and determination. 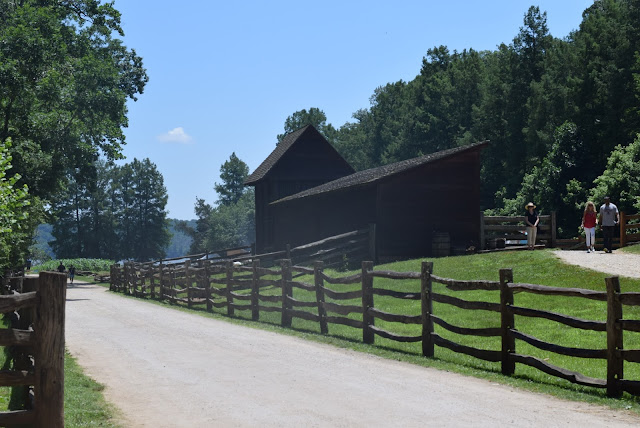 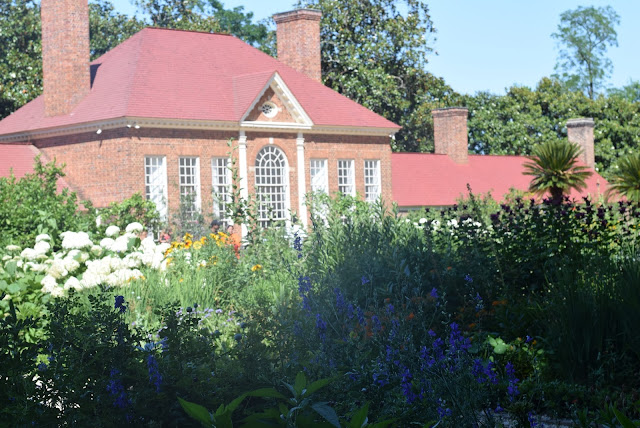 Kenedy remembered that he had many slaves and invented the 16-sided barn to separate wheat seeds from the stalk. 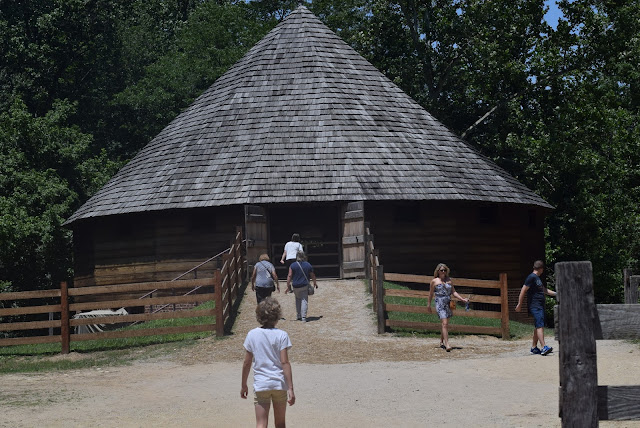 Tucker remembered that George Washington did not sign the Declaration of Independence because he was commanding troops in New York.